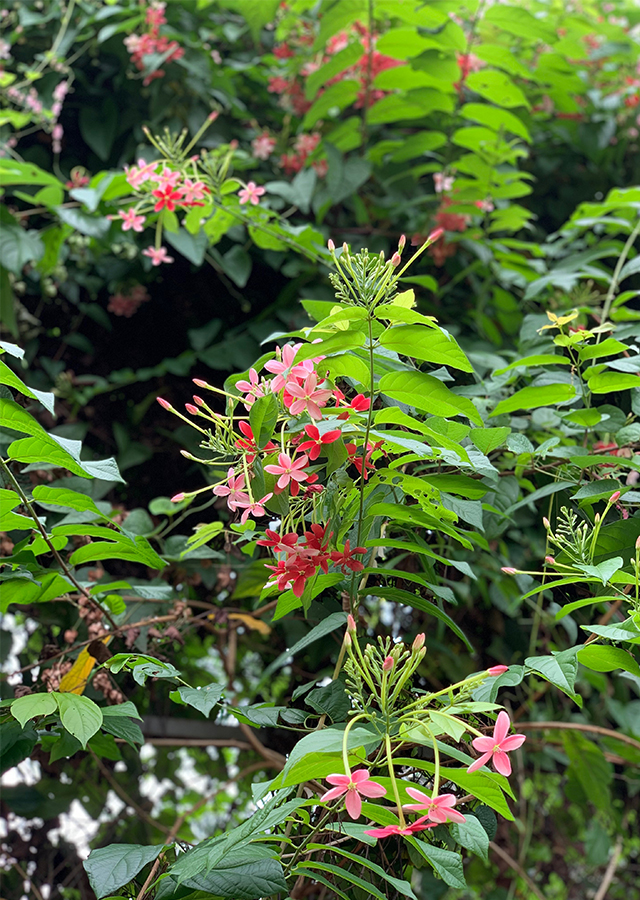 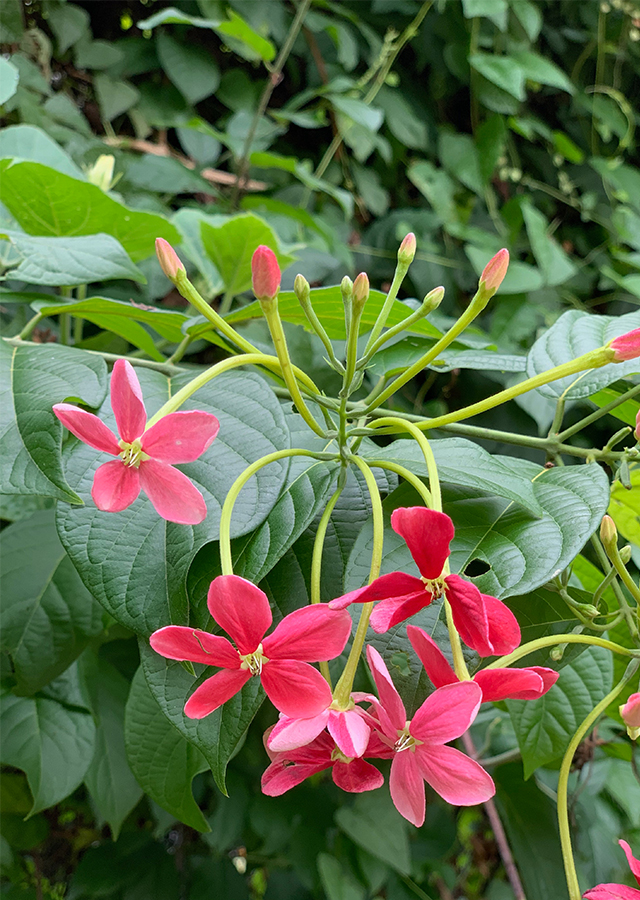 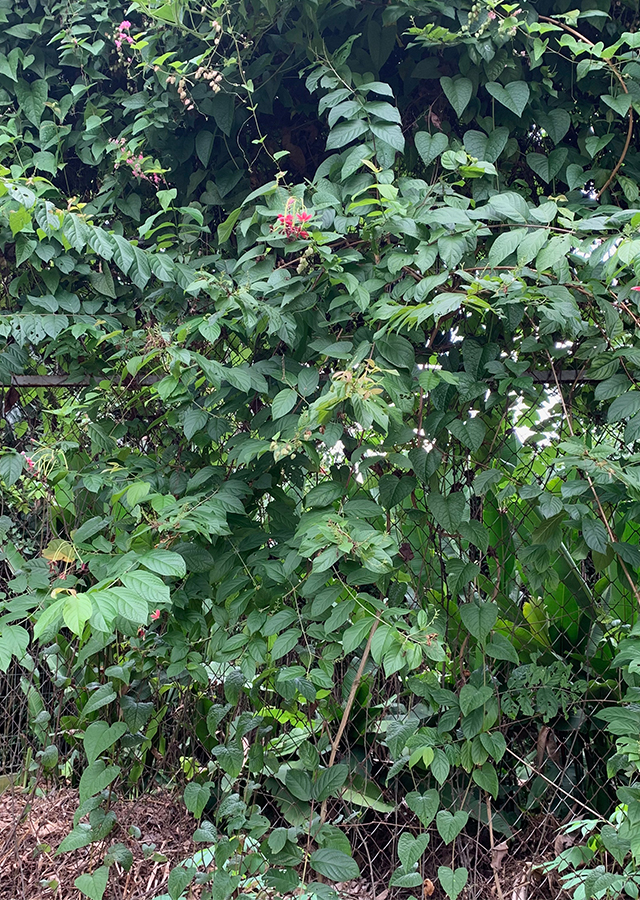 Rangoon creeper is native to Asia and possibly tropical Africa where it is abundant, but the species is widely cultivated in the Neotropics. It has been widely cultivated as an ornamental for its aromatic flowers, as a hedge climber, and for use in traditional medicine, resulting in the species widespread distribution to all tropical regions of the world.

Rangoon creeper is commonly cultivated in homes and gardens, and has been known to naturalize around inhabited areas. It occurs in a
wide range of habitats: rainforests, low woods, thickets, hedges, mountains, dry hillsides, riversides, roadsides, and wasteland .at elevations below 1,500 m. Succeeds in the tropical, subtropical and warm temperate zones, in full sun or partial shade. 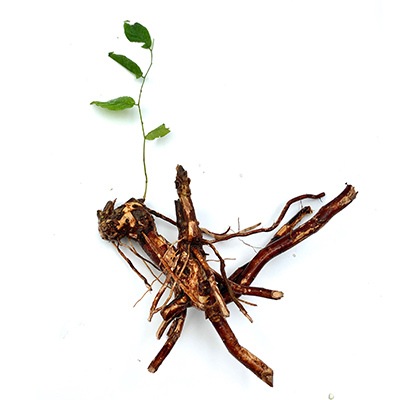 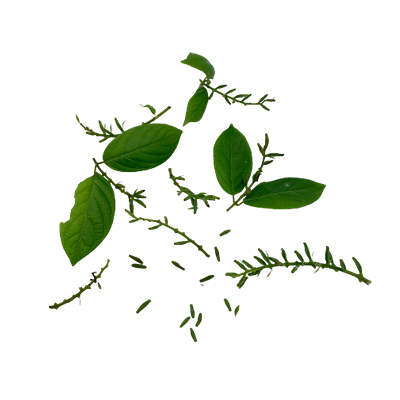 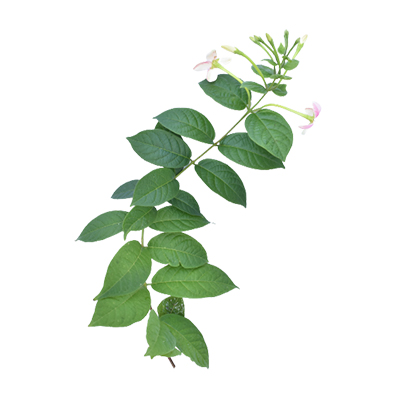