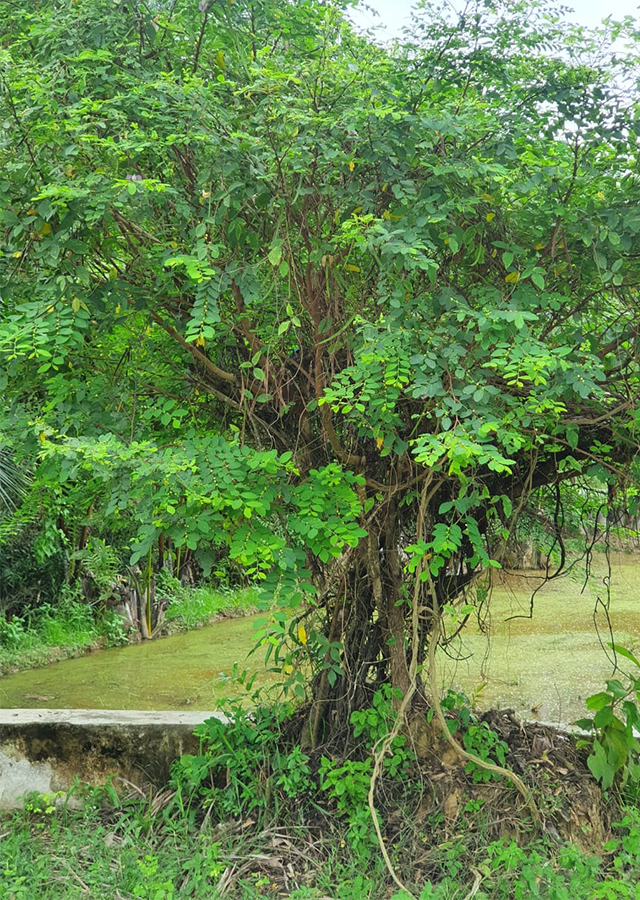 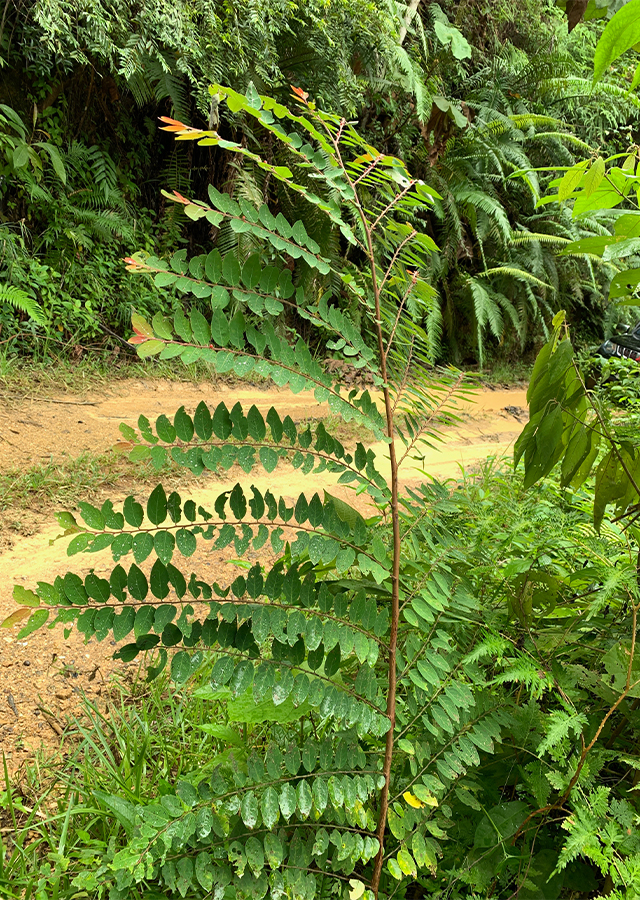 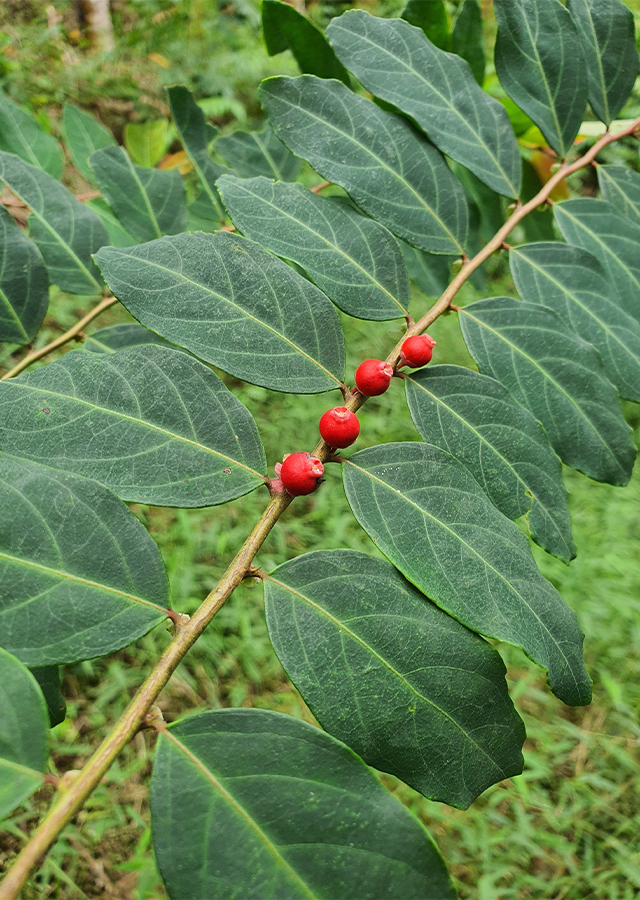 Breynia vitis-idaea can be found in its native range in East Asia - southern China, Indian subcontinent through tropical Asia to Indonesia. The plant is harvested from the wild for its use in traditional medicine.

B. vitis-idaea is typically found scattered in evergreen trees, mangroves, swamp forests, bamboo thickets, along rivers and roads and along the shore, from sea level to an altitude of 800 m, on the edges of forests and clearings. It occurs on montane slopes and scrub in southern China at altitudes of 100-1,000 m. Seeds - subtrigonous. 3-4.5 mm x 1.8-2.5 mm x 1.7-2.5 mm. 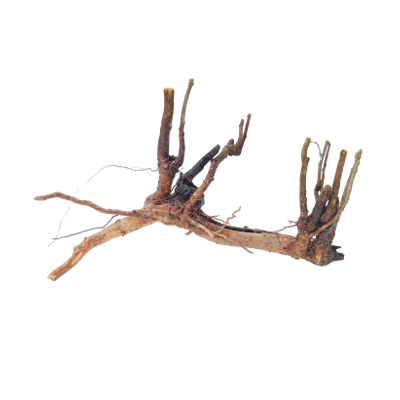 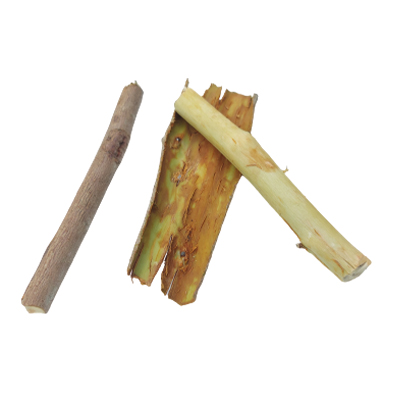 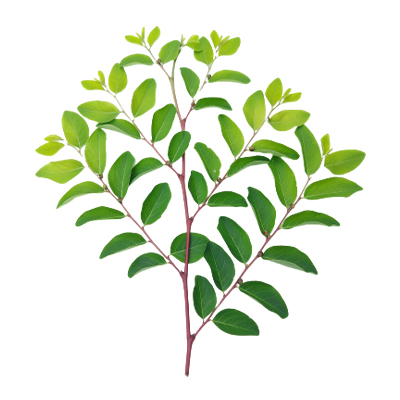